I was beyond excited to finally be heading to the capital of amateur kung-fu, the unrivalled Mecca when it comes to untrained martial arts enthusiasts! I’m talking of course, about the Leaning tower of Pisa! When I first made my way through the winding streets leading up to it, I could sense the anticipation, the raw atmosphere…the energy that surged through this place.

As the tower came into view I began to see the other contestants, some were warming up, some were going through their routines – honing their abilities to the highest possible level. Their trainers photographed their every move (probably so they could review them later and work on form), and constantly coached them, pushing them on…

Sometimes there was the tough love approach –

Either way it was a joy to see; people so dedicated to the craft that they had travelled far and wide, just to train here like so many budding martial artists before them.

I have to admit though, I was a little peeved at the response I received from people when I asked a simple question. I was met with dumb stares and confused expressions when I inquired if the Sensei lives at the top of the tower, and if that’s why they were all queuing…a simple yes or no would have sufficed.

But never mind. I headed back to the training field and tried to not let it bother me so much. 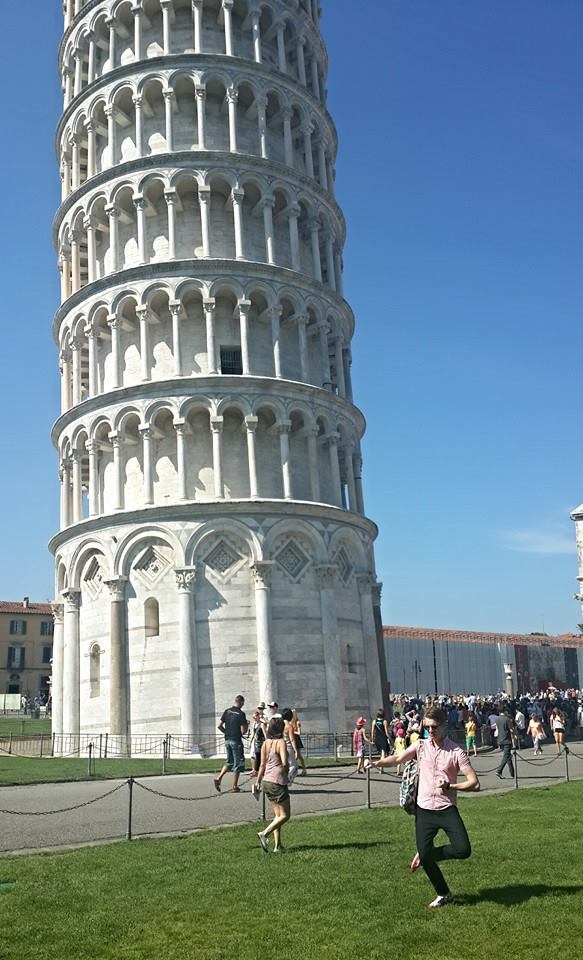 Published by Storytime with John